The mail has been sent successfully!
There was an error. The e-mail was not sent. Please try it later.
LINK: https://www.antichitacastelbarco.it/it/prodotto/madonna-col-bambino-e-san-giovannino We show you this magnificent painting, depicting the Madonna with Child and San Giovannino, which is striking for the quality of the drafting and for the ideal beauty, perfect in its simplicity, with which the group of characters was defined. The three figures follow an effective pyramidal composition, which reveals the evident derivation from Leonardo's models, a harbinger of profound allegorical meanings, where in the center stands Mary seated, with sweet and delicate features, the gathered hair that leaves the neck and part of the shoulders. The Virgin is caught while she hugs little Jesus to her, standing upright while she raises her arms to take her veil which falls from her shoulder; to her right there is instead San Giovannino, depicted with curly hair, standing with respectful devotion, while staring at the viewer with intense gaze. The scene is set in a large hilly landscape, in which a small village stands out, also an expedient of Renaissance derivation. It is easy to ascribe the splendid work, which stands out for its refined pictorial drafting, to the artistic production of Giovanni Battista Salvi, known as Sassoferrato, of which he takes up a famous composition, the prototype of which is preserved in the Collection of the Pinacoteca Tosio Martinengo in Brescia * . Link: http://catalogo.fondazionezeri.unibo.it/scheda/opera/48300/Salvi%20Giovanni%20Battista%2C%20Madonna%20con%20Bambino%20e%20san%20Giovannino#lg=1&slide=1 The intimate religiosity of the work, the calm tone of the composition and its glossy finish are among the typical stylistic features of Sassoferrato's paintings, which merge into a style of extraordinary formal perfection. Giovanni Battista Salvi spent the years of his training in Rome alongside Domenichino, in contact with classical environments, becoming a refined interpreter of the Renaissance tradition, especially Raphael. He managed to create images of an ideal beauty, harmonious and perfect in its simplicity, but also vital and dynamic for the exchange of gestures that bind the figures, radiated by a diffused, ethereal light, which radiates the complexions, made more natural by the nuance, expedient drawn from Leonardo's studies. The peculiarity that we perceive in the work, and which accompanies many of his paintings, is the smooth and limpid application of the color, which combined with the clear light just mentioned, creates a result of extreme delicacy, showing that unmistakable porcelain rendering of the complexions typical of the Sassoferrato. In this regard, the figure of the Virgin deserves particular mention, whose setting of both face and body can only evoke all that sixteenth-century portraiture which, from Raphael's Muta to Leonardo's Mona Lisa, gave both the look and the laying of the hands a great expressive role, so much so that it became one of the most interesting iconographic signs in the history of pictorial criticism. State of conservation: The work is in excellent condition. Minor retouching scattered on the surface (see ultraviolet lamp photos). Completed by a beautiful carved and gilded wooden frame, ancient but not contemporary with the canvas. The painting, like all our objects, is sold with a certificate of photographic authenticity in accordance with the law. We take care of and organize the transport of the purchased works, both for Italy and abroad, through professional and insured carriers. Follow us also on: https://www.instagram.com/galleriacastelbarco/?hl=it https://www.facebook.com/galleriacastelbarco/

The mail has been sent successfully!
There was an error. The e-mail was not sent. Please try it later.

Your message to the seller:

The mail has been sent successfully!
There was an error. The e-mail was not sent. Please try it later. 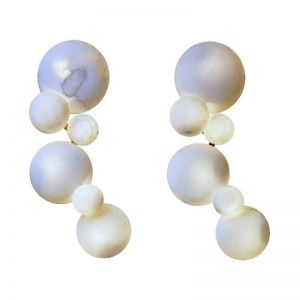 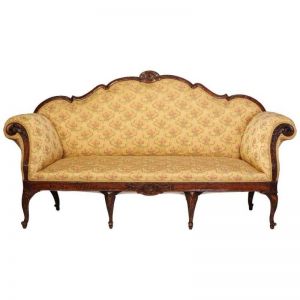 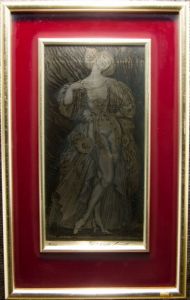 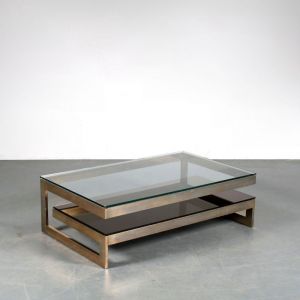 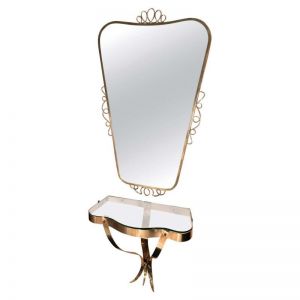 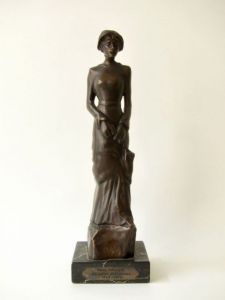 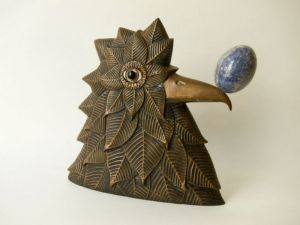 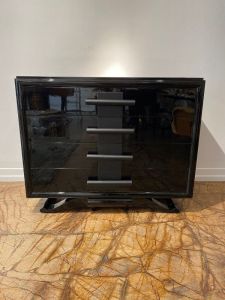 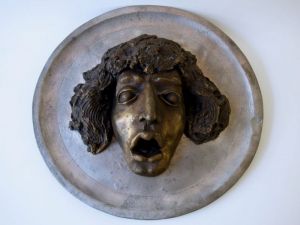 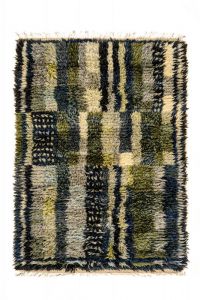 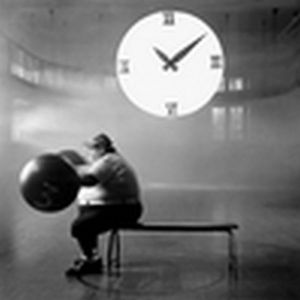 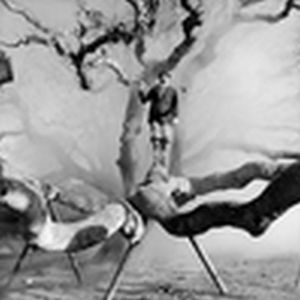 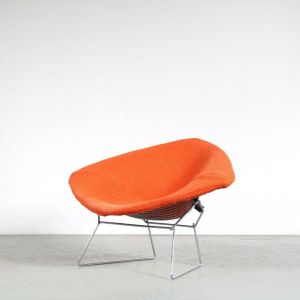 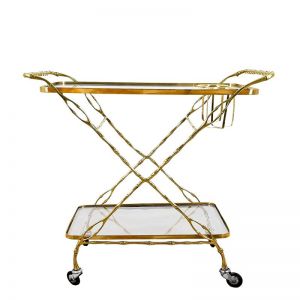 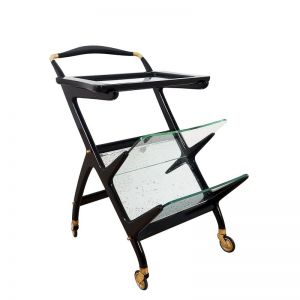 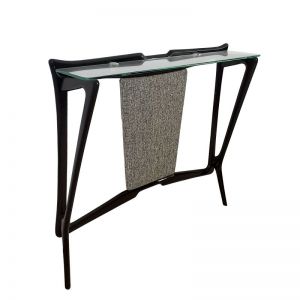 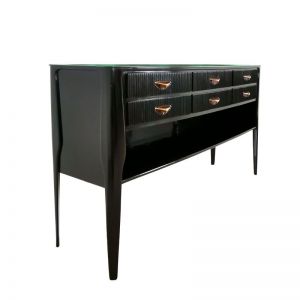 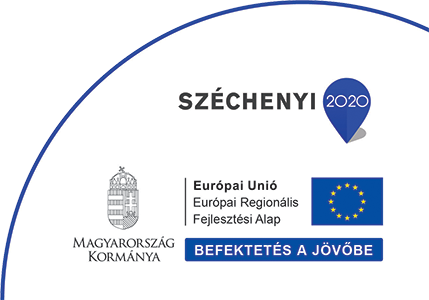